With poignant imagery and well-placed Spanish, the author effectively captures the complex lives of teenagers in many Latino and/or immigrant families. A promising, deeply felt debut.–Kirkus, Starred Review

This stunning debut novel in verse chronicles the teenage years of Lupita, a character drawn largely from the author’s own childhood…The simplicity of the story line belies the deep richness of McCall’s writing… This book will appeal to many teens for different reasons, whether they have dealt with the loss of a loved one, aspire to write and act, are growing up Mexican American, or seeking their own identity amid a large family. Bravo to McCall for a beautiful first effort.–School Library Journal

Told from Lupita’s point of view and in free verse, McCall elegantly captures the voice of a maturing young woman. This story is filled with ideas concerning self and cultural identity, grief, and the strength of family. Lupita is a smart, compassionate character with which readers will quickly identify and sympathize…Those who take the time to savor this quiet book will not be disappointed.–VOYA 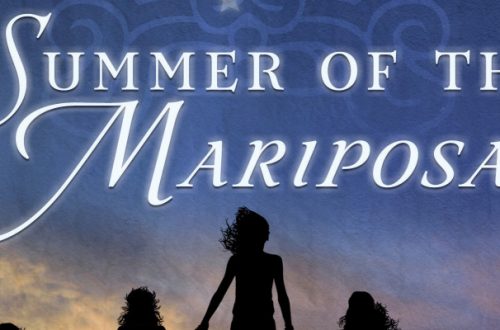 AWARDS: SUMMER OF THE MARIPOSAS 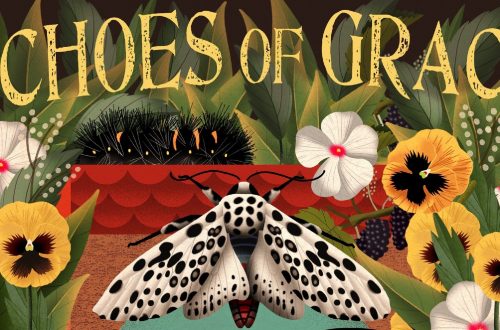 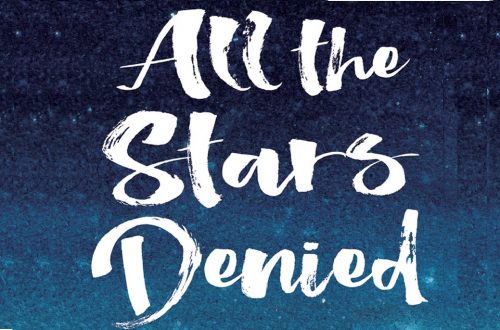 AWARDS: ALL THE STARS DENIED